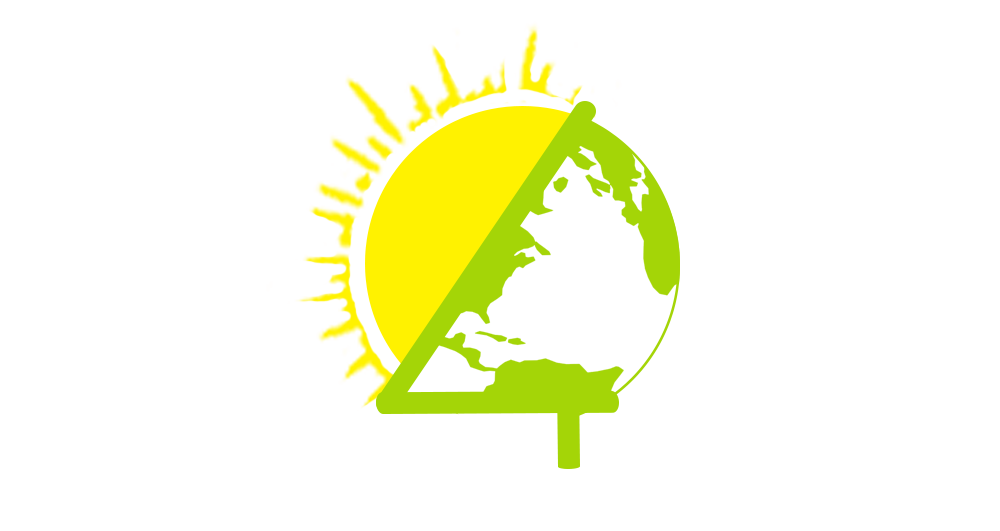 How efficient are the cars that run on water?

Cars that run on water

We all know that water is essential for life. But did you know that it can also be used as fuel? Yes, there are now cars that run on water! there are also cars running from solar power While this technology is still in its early stages, it holds great promise for the future. Not only would water-powered cars be more environmentally friendly than traditional petrol or diesel vehicles, but they would also be cheaper to run. In this blog post, we will explore how water-powered cars work and what the future holds for this exciting new technology.

What is a car that runs on water?

A car that runs on water is a vehicle that uses water as its primary fuel source. There are a few different types of water-powered cars, but the most common is the hydrogen fuel cell car. These cars use a fuel cell to convert the chemical energy in water into electrical energy, which powers the car’s electric motor.

Hydrogen fuel cell cars are very efficient and emit no pollutants, making them a great alternative to traditional gasoline-powered cars. Water-powered cars are still relatively new and expensive, but as technology improves and costs come down, they could become a more mainstream option for drivers.

How does a car that runs on water work?

There are a few different ways that this can be accomplished, but the most common is through the use of a hydrogen fuel cell.

A hydrogen fuel cell converts the chemical energy of hydrogen into electrical energy, which can then be used to power an electric motor. The only byproduct of this process is water vapor, making it a very clean and efficient way to power a vehicle.

There are a few different types of hydrogen fuel cells, but the most common type used in cars is the proton exchange membrane (PEM) fuel cell. PEM fuel cells use a thin membrane to separate the two electrodes, with the hydrogen passing through the membrane to reach the oxygen on the other side.

The electrolyte in a PEM fuel cell is usually made of potassium hydroxide dissolved in water, and this solution helps to conduct ions between the two electrodes. When hydrogen and oxygen react inside the fuel cell, they produce electricity and water vapor.

Fuel cells are very efficient compared to other methods of powering a car, such as gasoline engines. They are also much cleaner since there are no harmful emissions from a car that runs on water.

How does a car run on a water build?

A car that runs on water is built by converting a conventional gasoline engine to run on hydrogen gas. The process begins with the installation of a hydrogen generator, which produces gas from water. The gas is then fed into the engine, where it burns just like gasoline.

What are the benefits of a car that runs on water?

Are there any drawbacks to owning a car that runs on water?

Yes, there are a few drawbacks to owning a car that runs on water. First, it is more expensive than a regular gasoline-powered car. Second, it is not as efficient as a hybrid or electric car. Third, the infrastructure for fueling these cars is not yet developed, so you may have to drive out of your way to find a place to fill up your tank.

How do I get a car that runs on water?

If you’re looking for a car that runs on water, there are a few things you need to know. For one, there are no commercially-available cars that run on water alone. There are, however, a few prototypes out there that use water as part of their fuel system.

The most promising of these prototypes is the one developed by Hydro Technologies. Their car uses a hydrogen fuel cell to generate electricity, which then splits water into its parts of oxygen and hydrogen. The hydrogen is used to power the car, and the oxygen is released back into the atmosphere.

The advantage of this system is that it produces no emissions other than water vapor. And while the technology is still in its early stages, it has the potential to be much more efficient than gasoline-powered cars.

So if you’re interested in getting a car that runs on water, keep an eye on Hydro Technologies – they may just be onto something big.

Although the concept of a car that runs on water may seem too good to be true, there are a few different ways that this technology is being developed. While it may still be a few years before we see widespread adoption of cars that run on water, it is an exciting area of development to watch. 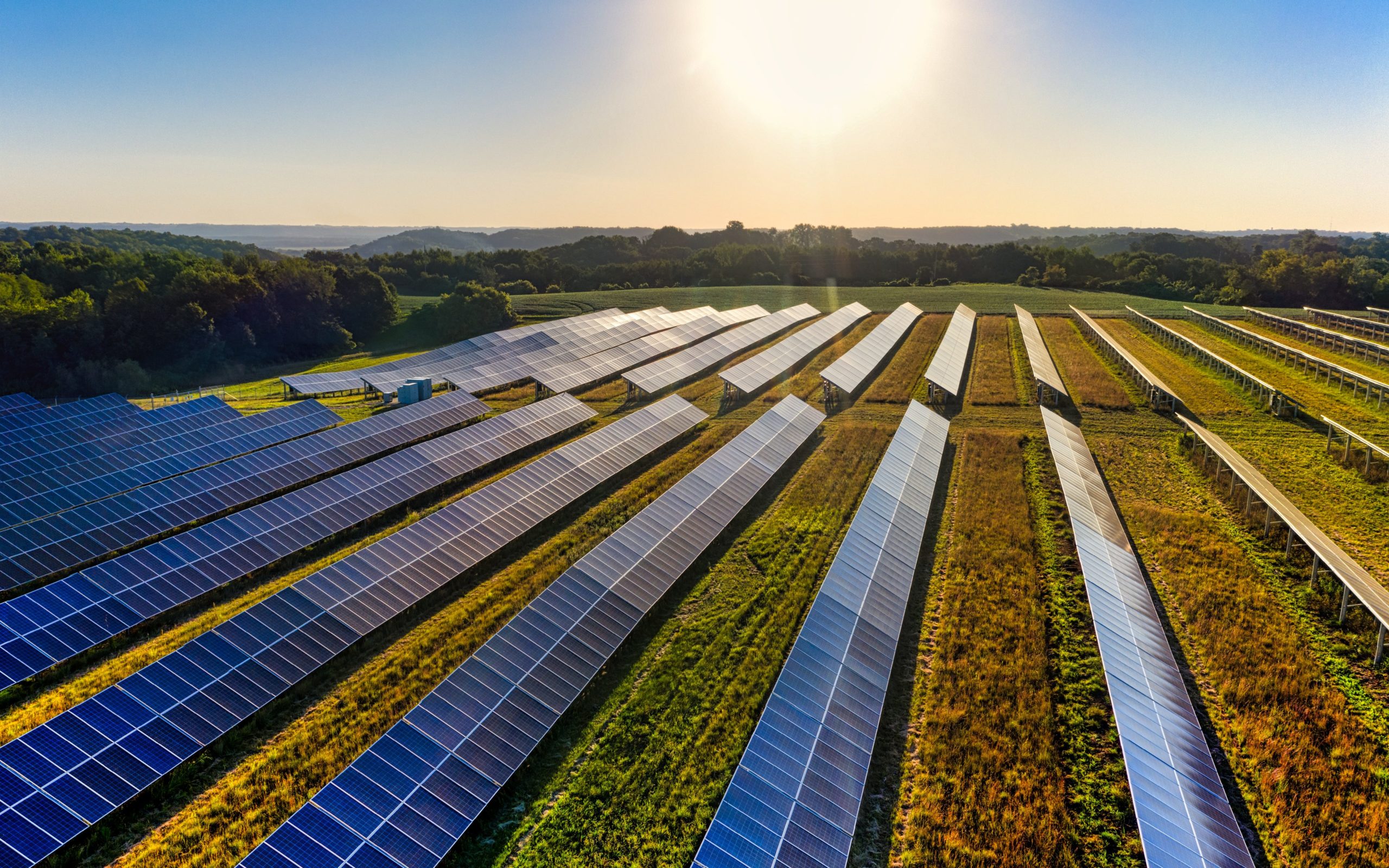 The Future of Solar Energy: Top 6 Predictions and Trends 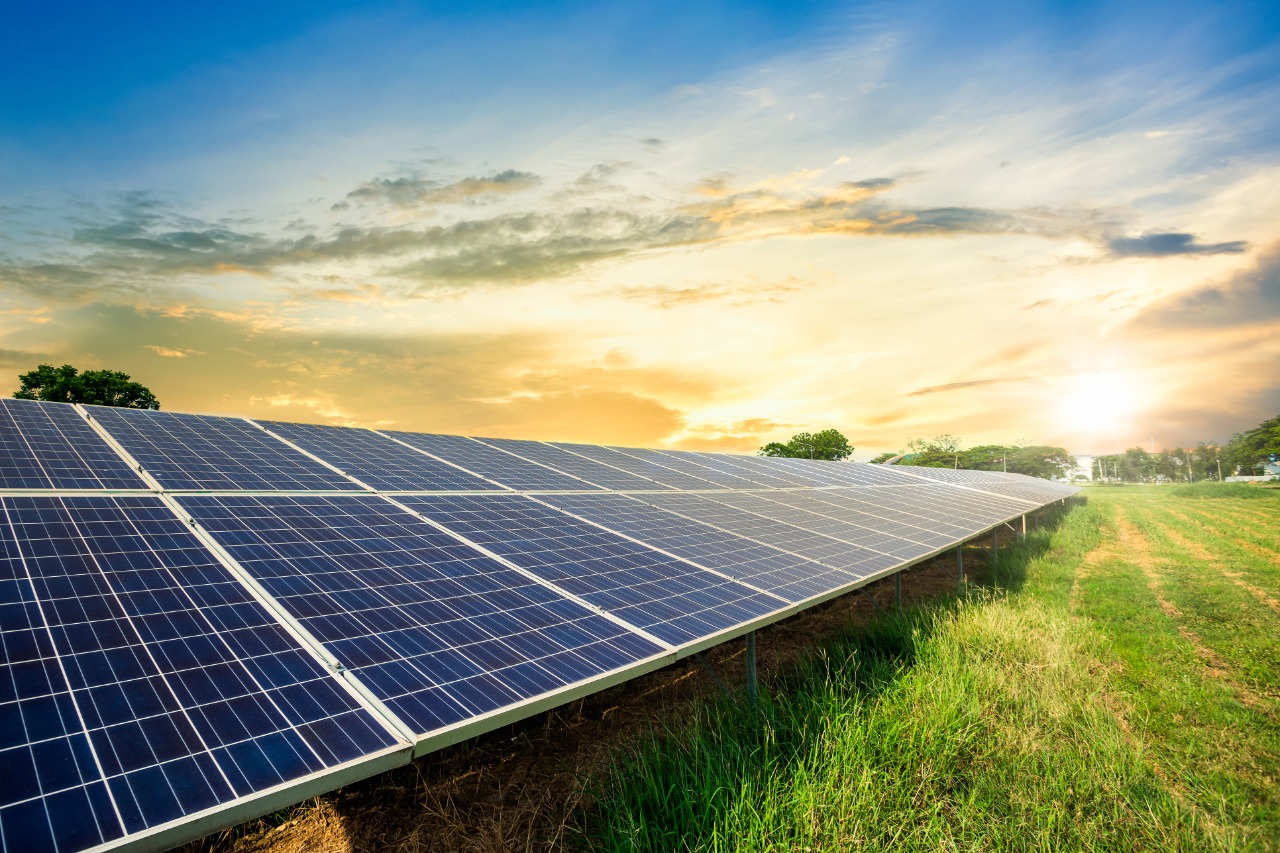